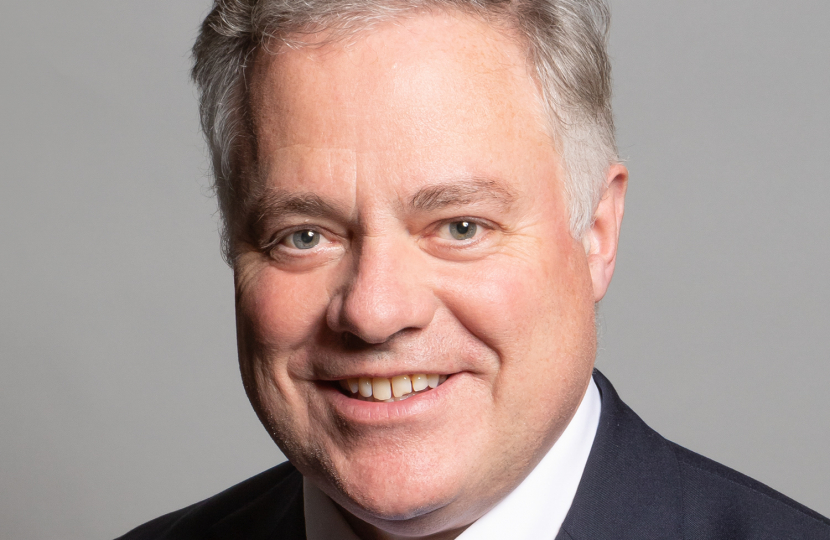 Member of Parliament for Clwyd South, Simon Baynes MP, has praised Wrexham County Borough Council for putting together an “impressive” bid for the UK City of Culture 2025 competition, following the announcement yesterday that Bradford had won the title.

The announcement was made live on The One Show by Secretary of State for Digital, Culture, Media and Sport, Rt Hon Nadine Dorries MP.

“Congratulations to Bradford which has been named UK City of Culture 2025. We are all very proud of the massive achievement by Wrexham County Borough Council in putting together such an impressive bid which was much praised by the judges. It’s a great credit to Wrexham to come runner-up and very good news that the County will receive £125,000 from the UK Government (the first time this has happened in the competition) to support the bidding team in taking forward some of the most exciting elements of the bid.”