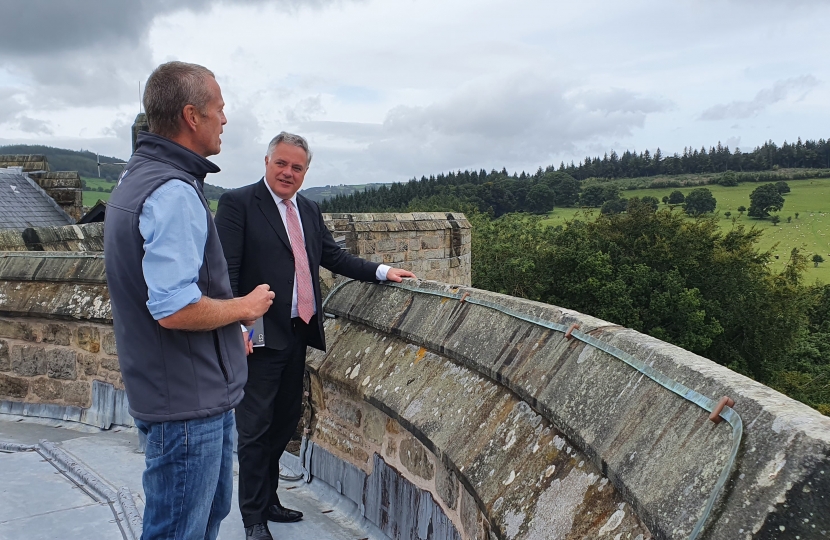 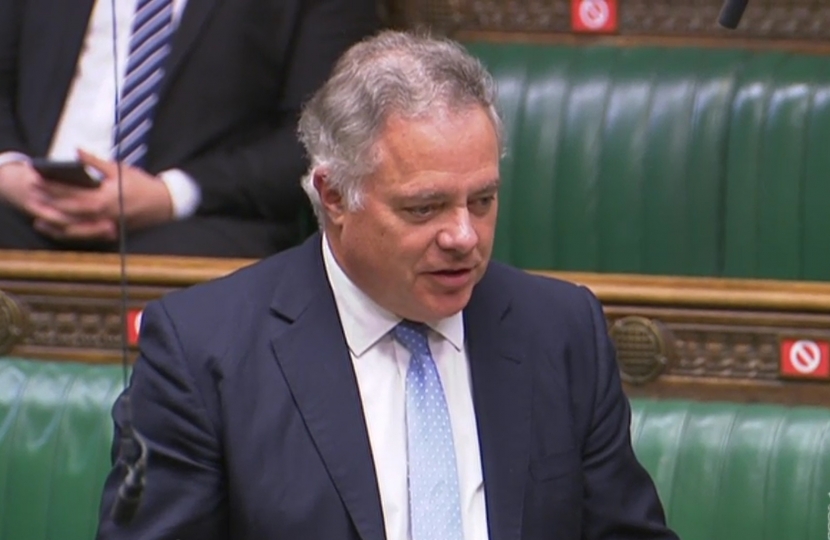 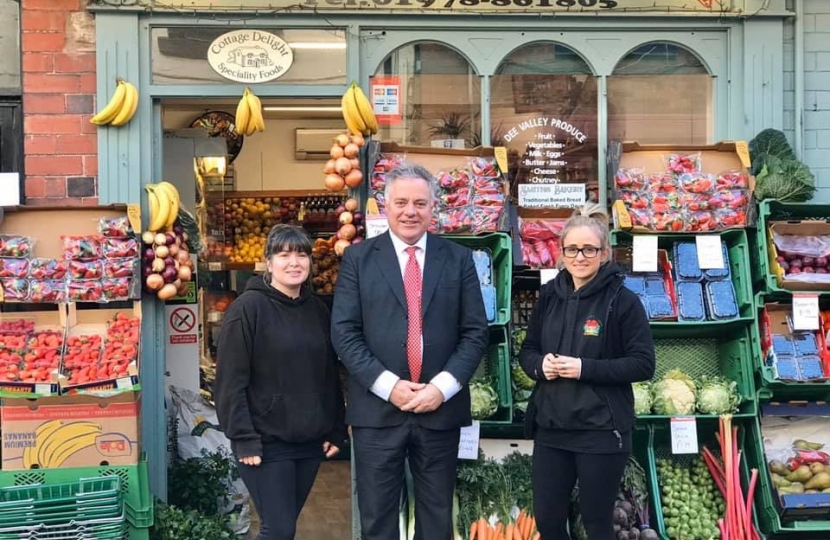 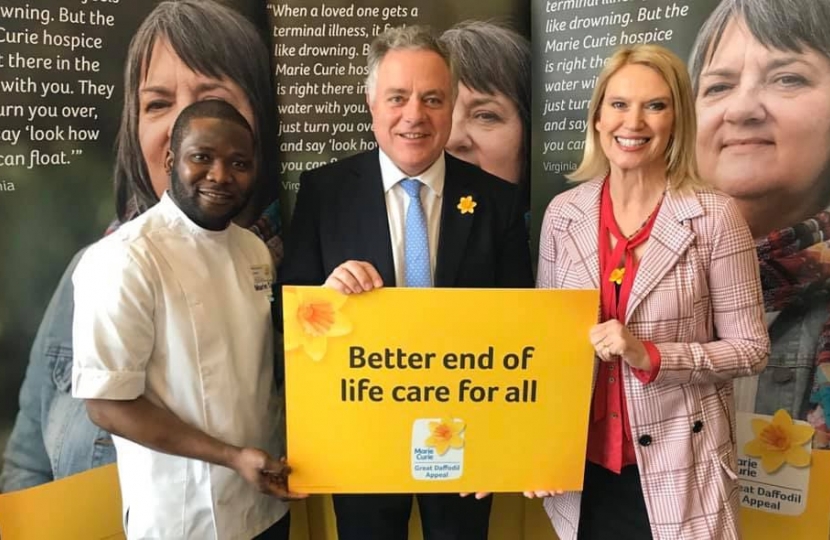 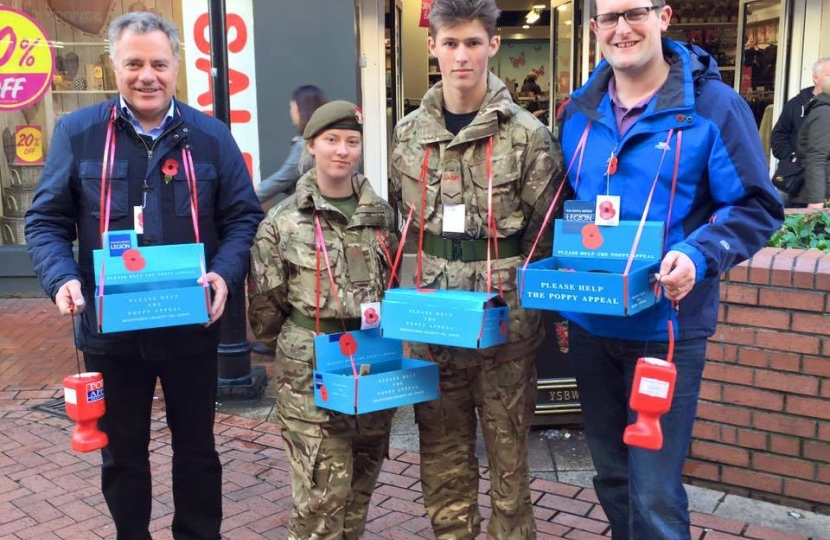 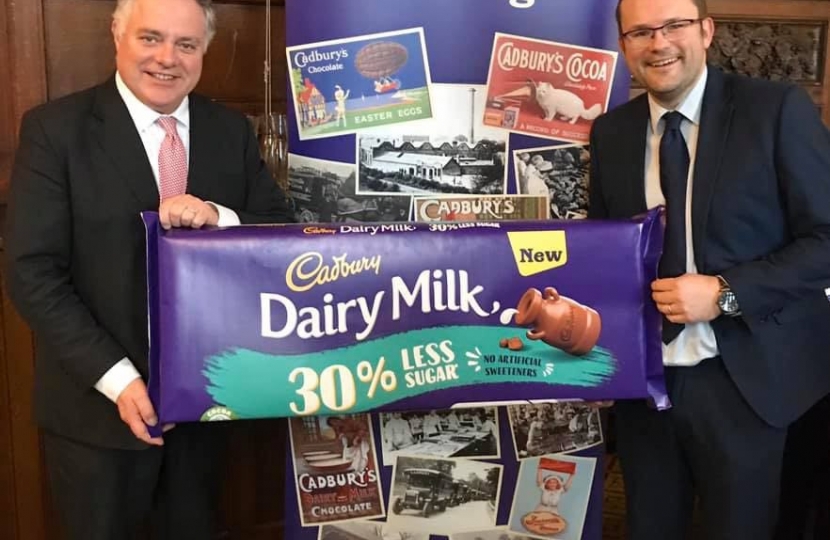 Member of Parliament for Clwyd South

Simon Baynes was elected as the MP for Clwyd South in December 2019 having grown up nearby at Lake Vyrnwy where his father ran the hotel. He went to school in Shrewsbury and studied history at Cambridge after which he worked in finance and business for 25 years before running his own bookshop in Shrewsbury and writing two books. He is married to Maggie and they have two daughters. Simon and Maggie set up the nationwide charity, Concertina – Music for the Elderly, which provides live music in care homes and day centres across England and Wales.

Simon’s main focus in politics has always been on community issues from when he was a County Councillor, Town Councillor and Mayor of Llanfyllin in the north of Powys to his role now as the MP for Clwyd South. Helping constituents with their day-to-day problems and concerns is his top priority, particularly given the effects of the Coronavirus crisis. He strongly supports local health workers and health organisations which have done so much in Clwyd South to keep people safe during the pandemic as well as voluntary organisations and charities locally who have filled in many of the gaps in provision, particularly for the elderly and the vulnerable.

Having lived most of his life in rural Wales, Simon puts the countryside, farming and the environment, particularly the importance of climate change, at the centre of his work as an MP, building on his previous experience as the Chairman of the Welsh Historic Gardens Trust and setting up the Cae Bodfach Community Field and Orchard. The arts and heritage are also a key area of interest as Simon is a musician, including playing the organ for church services, and was previously a Trustee of the Llangollen International Musical Eisteddfod and Mid-Wales Opera as well as being the first Chairman of the Holroyd Community Theatre near Chirk.

Simon strongly supports local businesses from manufacturing companies to independent shops. He is committed to improving transport links to Clwyd South including campaigning for improvements to the A483/A5 and step-free access at Ruabon Station. He is also a member of the Welsh Affairs select Committee and Treasurer of the All Party Parliamentary Group Wales in the World which promotes Wales on the world stage.