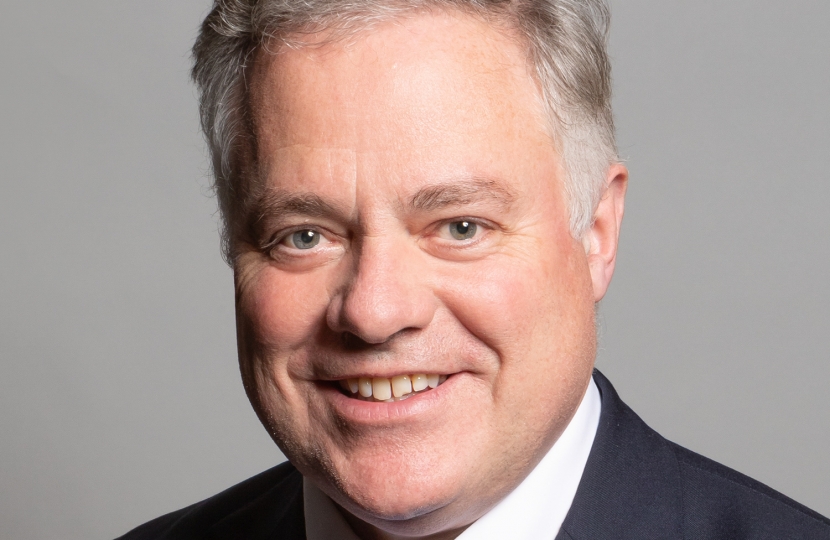 Member of Parliament for Clwyd South, Simon Baynes MP, has welcomed plans by the Secretary of State for Wales, Simon Hart MP, to appoint a Veterans Commissioner for Wales.

Yesterday, Mr Hart announced in the annual St David’s Day debate in Parliament that the UK Government was actively exploring ways to establish Wales’ first Veterans Commissioner. The aim of the Veterans Commissioners will be to improve the lives and champion the interests of Armed Forces veterans, working with ex-servicemen and women and the public, private and voluntary organisations that represent them.

“The Armed Forces have a long and important tradition in Wales and we are exceptionally proud of our Welsh veterans. Our ex-servicemen and women and their families deserve recognition, support and respect throughout the duration of their service and beyond.

“The recruitment of a Veterans Commissioner for Wales will go a long way towards increasing the support available and highlights the UK Government’s commitment to the welfare of our Armed Forces veterans.”

“The role of the Armed Forces is vital for our four nations of the United Kingdom. Throughout the pandemic in Clwyd South, we have seen the key role they play on a daily basis. This is a huge step in assisting our veterans and providing them with the respect and recognition they thoroughly deserve.

“I welcome that a Veterans Commissioner for Wales is being planned and this will be a big step in the right direction for ex-servicemen and women and their families to ensure that we give back to those who have given and continue to give so much for their country”.