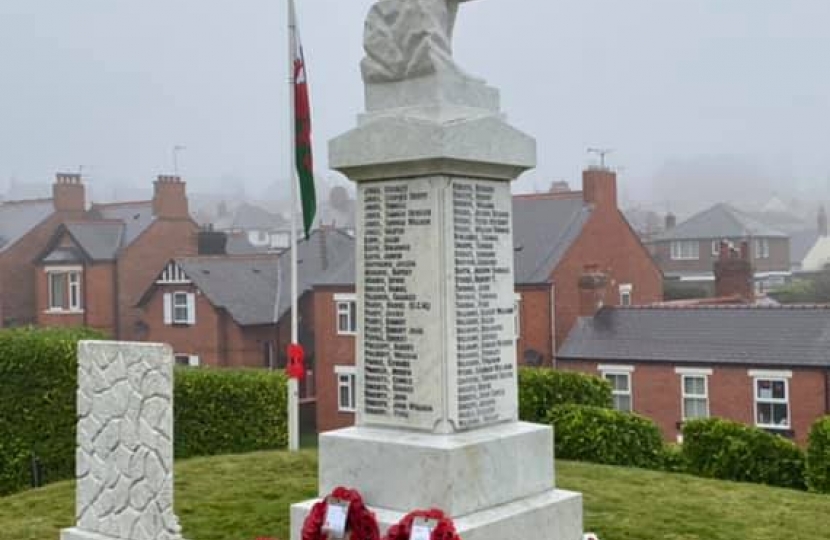 This is the speech I was planning to give in the debate to mark Remembrance Day in the House of Commons. Unfortunately, we ran out of time so I was not able to speak.