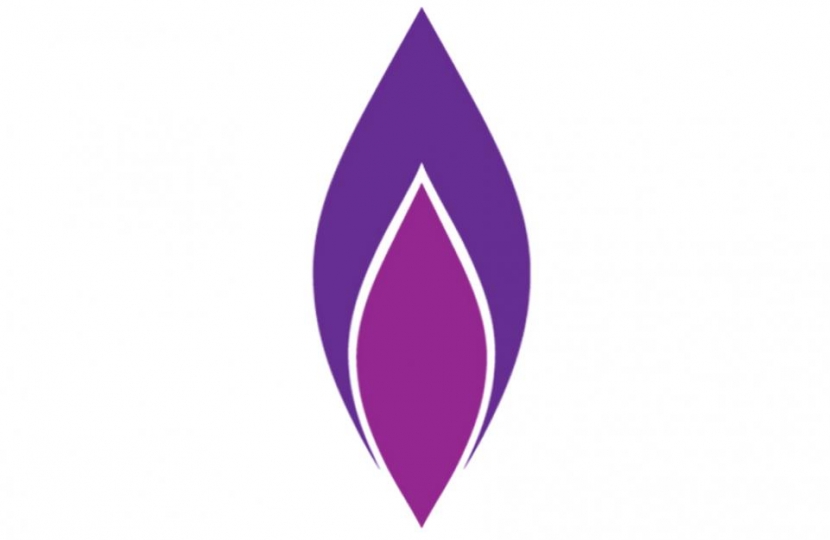 Member of Parliament for Clwyd South, Simon Baynes MP, recently took part in a series of virtual events to remember the millions of people murdered in the Holocaust and in later genocides as part of Holocaust Memorial Day (HMD).

Mr Baynes spoke in the Wrexham HMD event on Friday 22nd January organised by AVOW – the Association of Voluntary Organisations in Wrexham – where he highlighted the importance of remembering those who have died and the evil of the perpetrators, so that we never allow tragic events like the Holocaust to happen again.

Mr Baynes also attended what he described as “the very moving” UK Commemorative Ceremony for Holocaust Memorial Day (HMD) 2021 on 27th January which was available to watch remotely online. AVOW’s HMD event was one of only five events across the UK to receive a special mention in the UK Commemorative Ceremony digital programme. Mr Baynes also, like many others, lit a candle and put it in the window of his house to commemorate Holocaust Memorial Day.

“It was an honour to speak at the Wrexham HMD event organised by AVOW and to watch the national UK Commemorative Event. Both events were incredibly powerful and poignant and I was very grateful to be a part of them. I was particularly impressed that the Wrexham event was one of only five across the UK to be included in the digital programme for the UK Commemorative Ceremony. This is a very special annual event organised by AVOW which means a very great deal to our community in Clwyd South and Wrexham.

“My own grandmother on my father’s side, who herself was part Jewish, told my father when he was growing up of her fear of the Nazis invading Britain and taking her away to a concentration camp. And this is something that has always deeply affected me, particularly at this event today and last year when I signed the Holocaust Memorial Book of Remembrance in the House of Commons as a new MP.”

“The UK Government, with the support of the leaders of all the major faiths, has also committed itself to establishing a Holocaust Memorial and Learning Centre to serve as a national focal point for commemoration and education about the Holocaust. And the Government intends to provide free entry in perpetuity to the Holocaust Memorial and Learning Centre which, subject to receiving planning permission, is expected to open in 2024.”