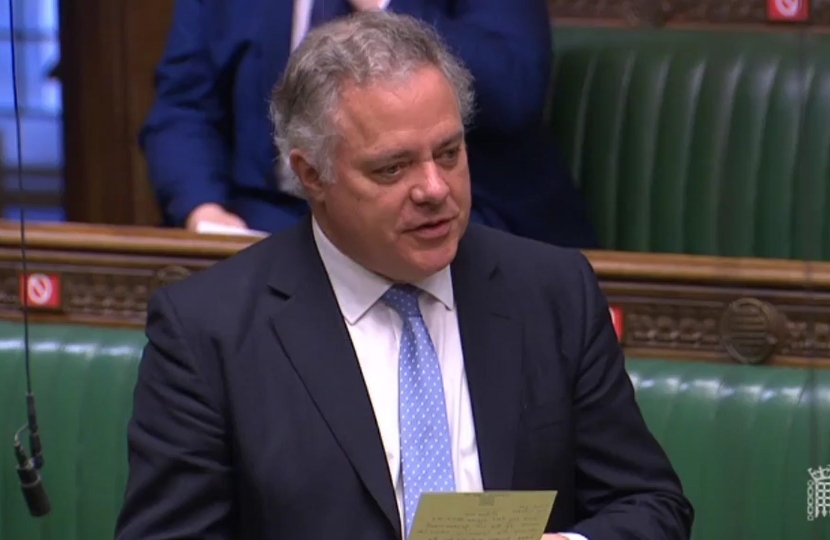 This is the speech Simon was planning to give in the debate to mark Remembrance Day in the House of Commons. Unfortunately, they ran out of time so he and some other MPs were not able to speak.