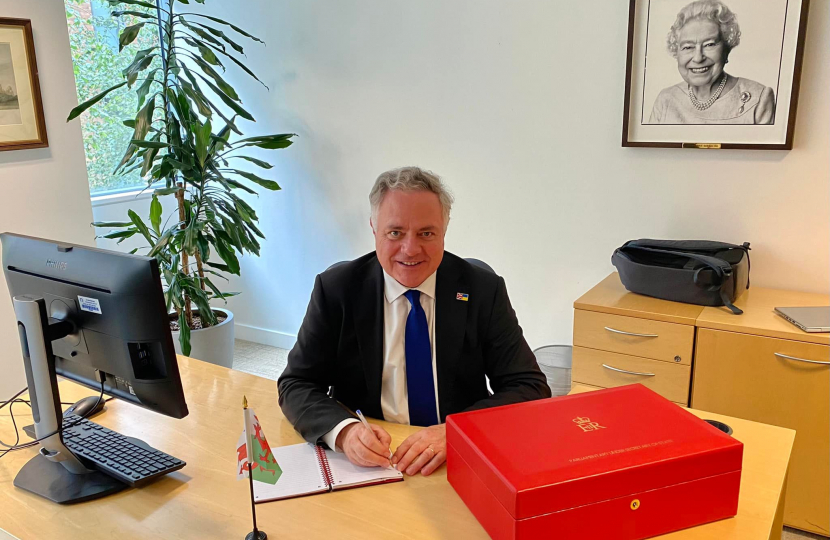 Member of Parliament for Clwyd South, Simon Baynes MP, has been appointed to a Ministerial role as Parliamentary Under-Secretary of State at the Ministry of Justice and the Home Office.

“I am very honoured and delighted to have been appointed by the Prime Minister as Minister for Justice and Tackling Illegal Migration. I am very much looking forward to delivering on the Government’s commitments in the Ministry of Justice and the Home Office as well as continuing to work hard for the people of Clwyd South as their local Member of Parliament.”