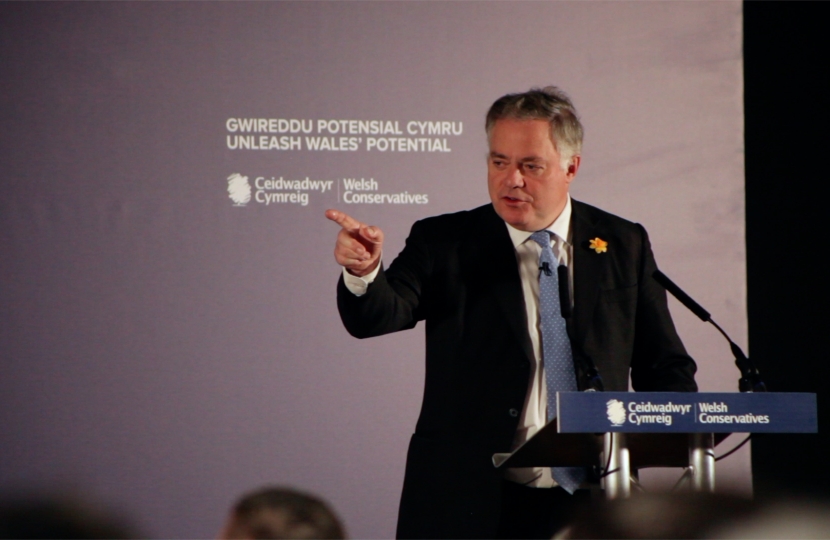 Clwyd South MP, Simon Baynes has said that the Hafod Quarry Landfill site in Johnstown should not re-open until a full enquiry has been carried out by Natural Resources Wales (NRW) into the causes of the fire last weekend.

“I fully support the residents in Johnstown and their local County Councillor, David Bithell, who have significant concerns for the well-being of their families and loved ones with the threat of further fire outbreaks at the Hafod site and have said that the site should not to re-open until a full enquiry has been carried out by NRW into the causes of the fire last weekend.”

NRW will, alongside the North Wales Fire and Rescue Service, undertake an investigation into the cause of the fire to find out if any of the site regulations were broken in any way and will report back once the investigation is complete.

But many Johnstown residents are concerned given that there are houses within a few hundred metres of the site and that, when a fire has occurred within the body of the waste, it can re-occur, sometimes underground in sealed pockets of waste.

“Many residents have contacted me to express their grave concerns which go back many years and these need to be taken extremely seriously by NRW. Without the risks which caused the fire last weekend being assessed and evaluated by NRW and appropriate measures being taken, the decision to re-open the site should be reversed.”