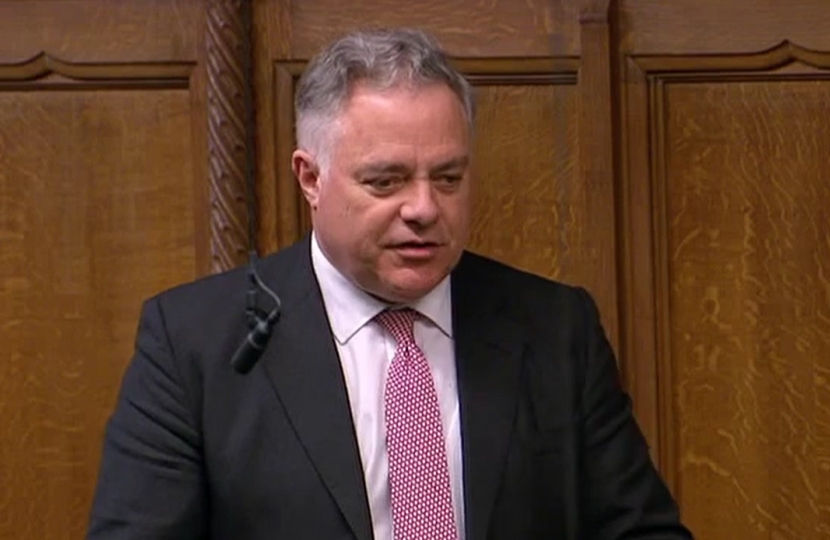 Member of Parliament for Clwyd South, Simon Baynes MP, has highlighted the vital work carried out by Armed Forces personnel in Clwyd South and across Wales during the Covid-19 pandemic.

Mr Baynes recently asked the Parliamentary Under-Secretary of State for Defence, James Heappey MP, to comment on the important role that defence personnel have undertaken to combat the pandemic within Clwyd South and across Wales during Defence Questions in the House of Commons.

“Defence personnel have assisted across Wales during the pandemic, including in Wrexham and Clwyd South, supporting the Welsh Ambulance Service, the planning and staff of Nightingale Hospitals and mobile testing. Currently, Defence is supporting whole-town testing, a little further south in Merthyr Tydfil.

“I’m sure the whole House will join me in commending the contribution of our Armed Forces who have worked tirelessly to tackle COVID-19 in Wales and across the United Kingdom.”

“I think it is extremely important to pay tribute and offer our deepest gratitude to our Armed Forces personnel for the key role they have played in the fight against this dreadful virus.

“The role played by our Armed Forces personnel is invaluable, alongside NHS workers and other key workers, and I was delighted that the Under-Secretary of State also paid tribute to them, showing that the UK Government is also extremely grateful for what they have provided us here in Clwyd South, across the rest of Wales and the whole United Kingdom.”

Member of Parliament for Clwyd South, Simon Baynes MP, is encouraging constituents to sign up to ‘Sing From Your Home’ – a virtual event hosted by Denbighshire Leisure Ltd in partnership with Denbighshire County Council and funded by the Arts Council of Wales.