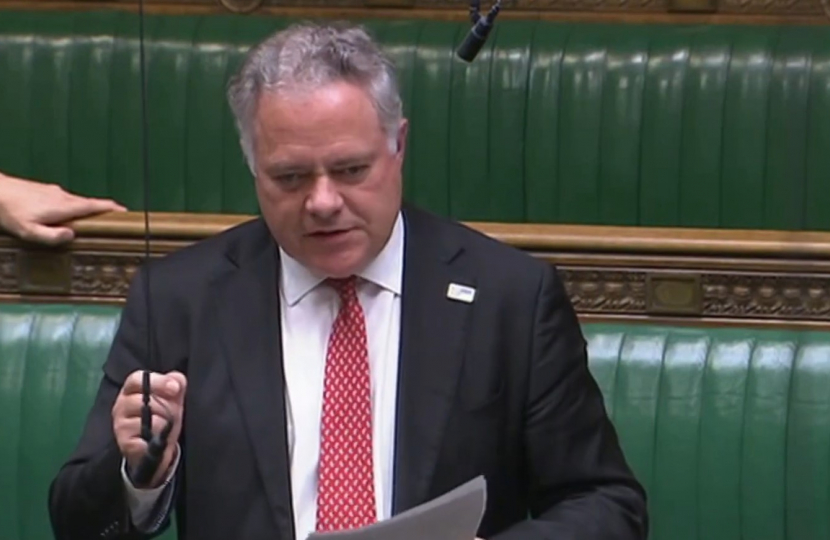 On Tuesday 5th July 2022, Mr Baynes spoke in the Estimates Day debate (an annual event in the House of Commons) on financial Support for the Welsh Economy and Funding for Devolved Institutions. He used the opportunity to talk about the UK Government's unprecedented support for Wales - £18.4 billion, rising to £20 billion in the coming year or two - which is the most generous spending review settlement since devolution and highlights the benefit of our United Kingdom.

He also criticised the Welsh Labour-led Government's plans to add 36 more politicians to the Senedd at a cost of over £100 million per Parliament. That's enough money to pay for 780 doctors, 800 nurses, or 740 teachers, which would be a far better use of public money.

You are able to watch it here: https://www.youtube.com/watch?v=UDkorttFg-8