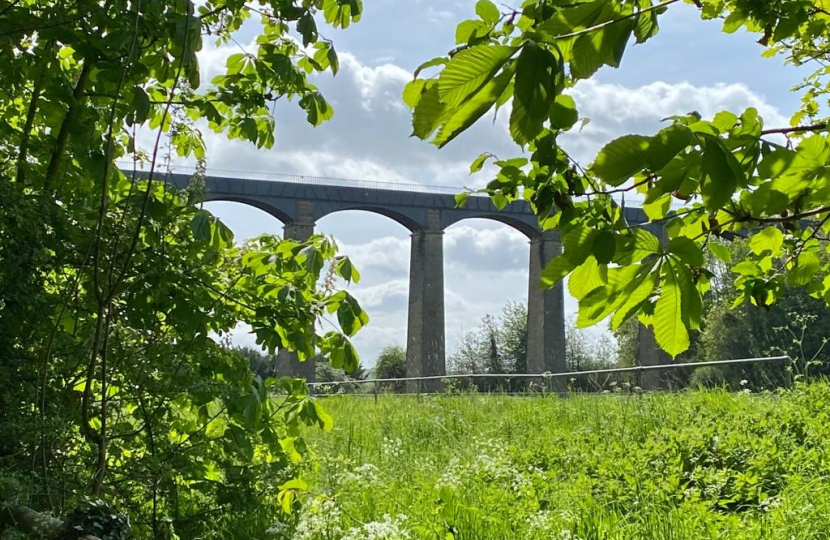 Member of Parliament for Clwyd South, Simon Baynes MP, has welcomed the announcement today (Friday 20th May) that Wrexham is among eight winners selected for city status as part of Her Majesty The Queen’s Platinum Jubilee celebrations.

The Platinum Jubilee Civic Honours Competition required applicants to demonstrate how their unique communities and distinct local identity meant they deserved to be awarded city status. They were also required to highlight their royal associations and cultural heritage.

Seven other places won the royal honour this year ahead of the Jubilee weekend, including:

Winning city status can provide a boost to local communities and open up new opportunities for people who live there, as is the case with previous winners Perth and Preston where residents have described how their success contributed to increased national and global standing, putting them on the international map as a place to do business.

Applications were opened last year and almost 40 locations from across the UK and beyond put forward their bid to become a city. The applications were subsequently evaluated by a panel of experts and Cabinet Office ministers, before a recommendation was put to Her Majesty The Queen.

“Wrexham has a wonderful history and an exciting future and I am absolutely delighted to see it awarded city status as part of the Queen’s Platinum Jubilee celebrations.

“There is already much for Wrexham to be proud of and I hope city status will bring further recognition for everything the community has to offer and brings further opportunities for Wrexham’s prosperity and growth.”

“This is excellent news for the town of Wrexham, the wider County Borough, and North Wales as a whole. Wrexham has, of course, made several bids for City Status in the past, so I’m extremely happy to hear that we have been successful and will be awarded full City Status for the County Borough.

“Wrexham and Clwyd South’s strong cultural identity, as well as its status as an industrial and commercial hub, mean that we are well placed to reap the benefits of City Status, and I am particularly excited about the opportunity this gives us to celebrate the amazing history, language and culture of our part of Wales and share them with a wider audience.”