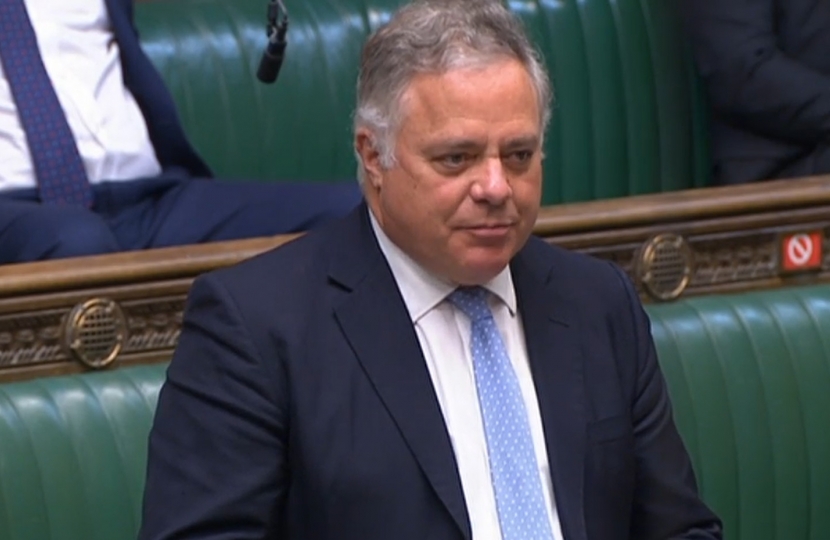 During a speech in the House of Commons on Thursday 22nd July, I welcomed the announcement by the Prime Minister of a full independent public inquiry into the UK response to the Covid pandemic and said that the Welsh Government should do the same in Wales.

My viewpoint was supported by the Public Administration and Constitutional Affairs Committee (PACAC)’s report which recommends that each of the devolved nations should establish its own inquiry. So far, the Welsh Government has refused to hold its own inquiry. But, in my view, with power comes responsibility for all Governments to account fully for their actions in an open and transparent way.