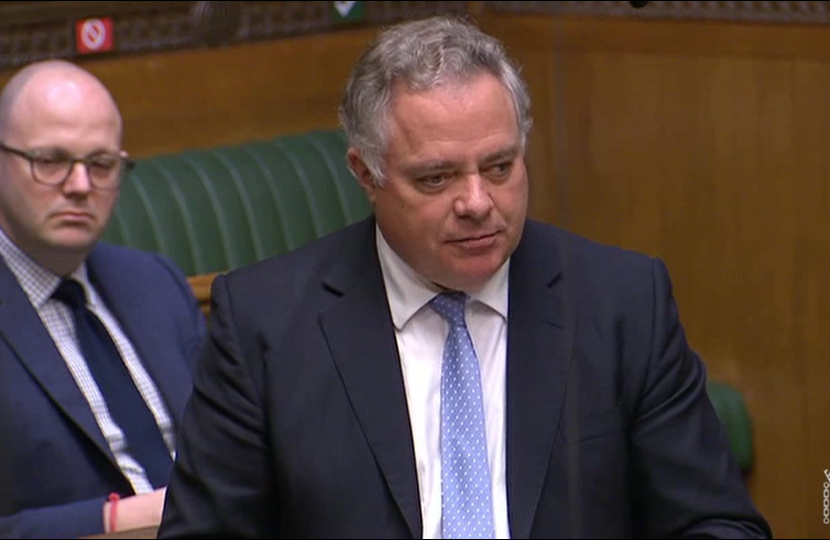 Member of Parliament for Clwyd South, Simon Baynes MP, recently asked the Secretary of State of the Foreign, Commonwealth and Development Office (FCDO) about the work of the UK Government in promoting Wales in the world.

Mr Baynes asked the Foreign Secretary, Rt Hon Dominic Rabb MP to comment on the FCDO’s activities in promoting Wales in the world, particularly around the time of St David’s Day each year. And about what other Wales-focused activities it conducts in its embassies and diplomatic missions globally.

“An important part of the work we do involves promoting all four corners of the United Kingdom. We do that in our post through a celebration of St David’s Day, as well as other national festivals, and we do it all round the world. Through the GREAT UK Challenge Fund, the FCDO promotes Welsh businesses and Welsh culture.

“My hon. Friend might be interested to know that in the last financial year we supported 40 projects promoting the devolved nations, including 14 in Wales, and with the Department for International Trade we helped to attract 62 foreign direct investment projects, creating 2,736 new jobs. That demonstrates the value to the people of Wales of the United Kingdom Government, including in their foreign policy.”

“I applaud the UK Government’s approach to promoting Wales in the world which goes to show the economic and cultural value of our Union. As a country we have so much to be proud about, including our world-beating Welsh businesses and cultural activities – which in normal times attract visitors from across the globe. So I’m glad to see this Conservative Government promoting Wales on the global stage.”